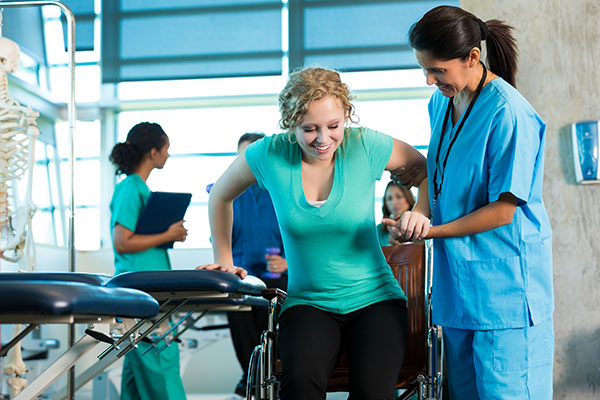 About 90 per cent of Australian patients who wind up in a hospital’s intensive care unit survive to tell the tale. But what is life like for them six months down the track? Associate Professor Carol Hodgson explains.

Settling back into home life after a hospital stay was the focus of a recent Monash Partners study tracking the progress of 262 seriously ill people who spent time in the ICU departments of five Melbourne hospitals.

“That’s fantastic and that should be a success story in itself, but unfortunately we’ve failed to measure the quality of survival, and that’s the work that we’ve been particularly interested in conducting.” 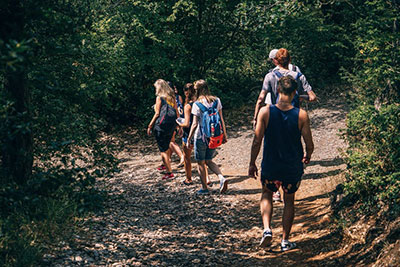 Better ways of helping ICU patients while they’re in hospital, and after they leave, helps them get life back to normal.

The pilot study involved patients who had relied on a mechanical ventilator for at least 24 hours during their hospital stay.

Trained assessors from Monash University phoned the patients six months after discharge to find out about their physical, cognitive and psychological recovery and whether they had been able to return to work.

The tool enables researchers to measure the severity of disability, with about 25 per cent of participants in this study found to have moderate or severe disability.

“We found that the areas of disability that the patients reported was the ability to walk long distances like a kilometre, or to be able to stand for 30 minutes a day,” says Associate Professor Hodgson.

“We also found that patients who reported moderate to severe disability also reported a relatively poor quality of life.”

About 50 per cent of patients in the study hadn’t been well enough to return to work six months on.

The Monash Partners study also looked at the predictors of disability following an ICU stay. 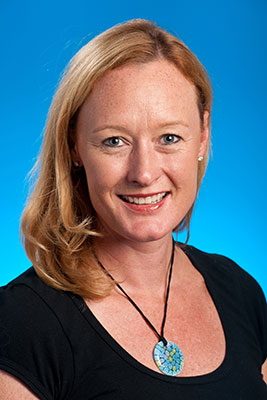 “For example, one of the things we found in the pilot study was that being divorced or separated and having previous history of psychological problems may lead to increased levels of disability after a critical illness,” says Associate Professor Hodgson.

The team has now received National Health and Medical Research Council (NHMRC) funding to expand the project to more patients and hospitals – and ultimately find better ways of helping ICU patients while they’re in hospital, and after they leave.

That could involve, for instance, getting patients up and moving more quickly, or referring them to outpatient physiotherapy services.

Other options might be using different kinds of sedatives in ICU to lower the amount of delirium in patients, which may improve their physical and cognitive functions.

However simple changes such as providing earplugs or eyemasks to help patients sleep while staying in noisy intensive care units could also help.

Associate Professor Hodgson says hundreds of thousands of Australians survive a critical illness, but until now there has been no well-documented trajectory of their recovery.

“ICU is one of the most expensive services we offer our patients and if we’re going to offer this really high-end, expensive, invasive therapy I guess what you want to know at the end of it is that you’re getting the results that you expect,” she says.

“A positive result is not just that patients are surviving but that they’re getting back to the level of function that they and ICU thought they’d get back to.”

You can ask Carol more about her research here.